Turner's actual birthday we spent the evening traveling half-way to San Diego. The boy got his first taste of birthday week! We celebrated a day early with family and friends. My adorable Science nerd wanted a solar system cake. 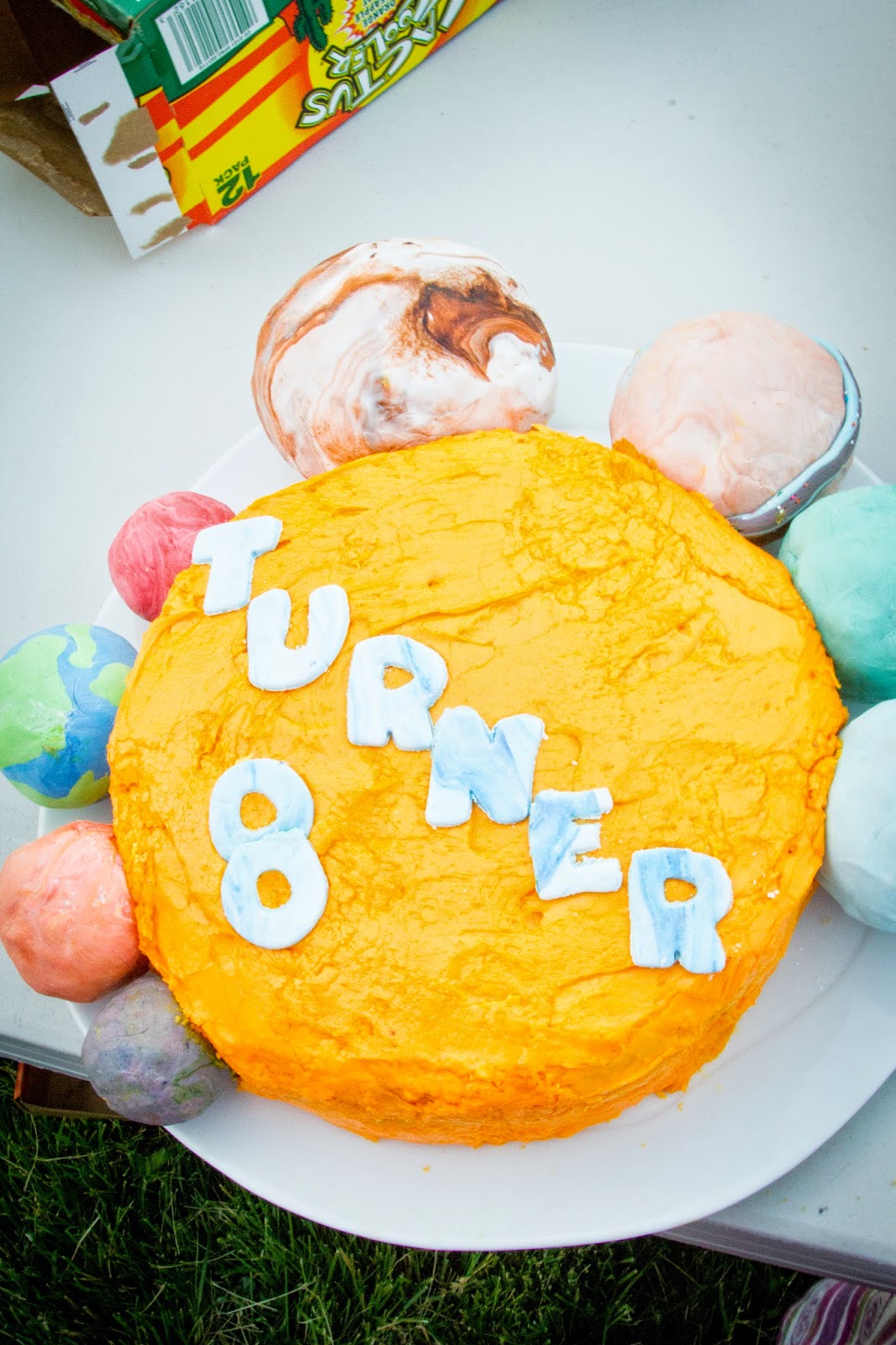 I was actually super impressed with him that day. We had planned on going to the local pool because they had $1 Wednesday. When we got there we learned that was only during the school year and now it closed early for parties. We would have had 45 minutes to swim and party. Turner in the past has had MAJOR melt downs when things don't happen the way the thinks they are suppose to.We brainstormed with everyone there and gave him the choice of going to a splash pad or going to his grandparents and doing a giant slip n' slide. He said, "I don't care as long as I get to play in the water." And honestly he was so cool and calm about the whole thing! We ended up going to GiGi and Crapas. We ate pizza, cake, ice cream, slipped and slided, and opened presents. I didn't take very many pictures but we had a GREAT time. 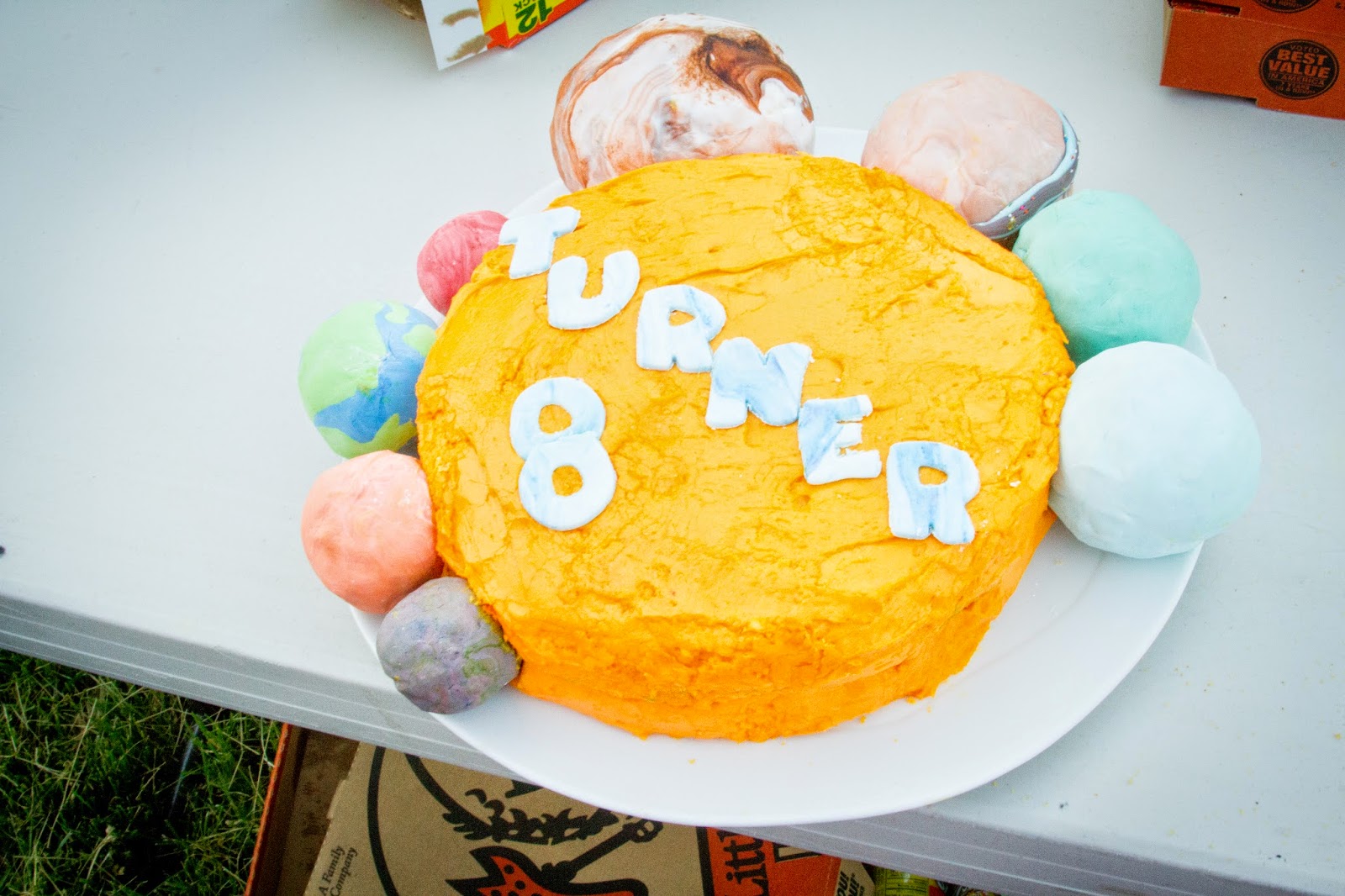 It was a great night. He thoroughly enjoyed himself so goal met. 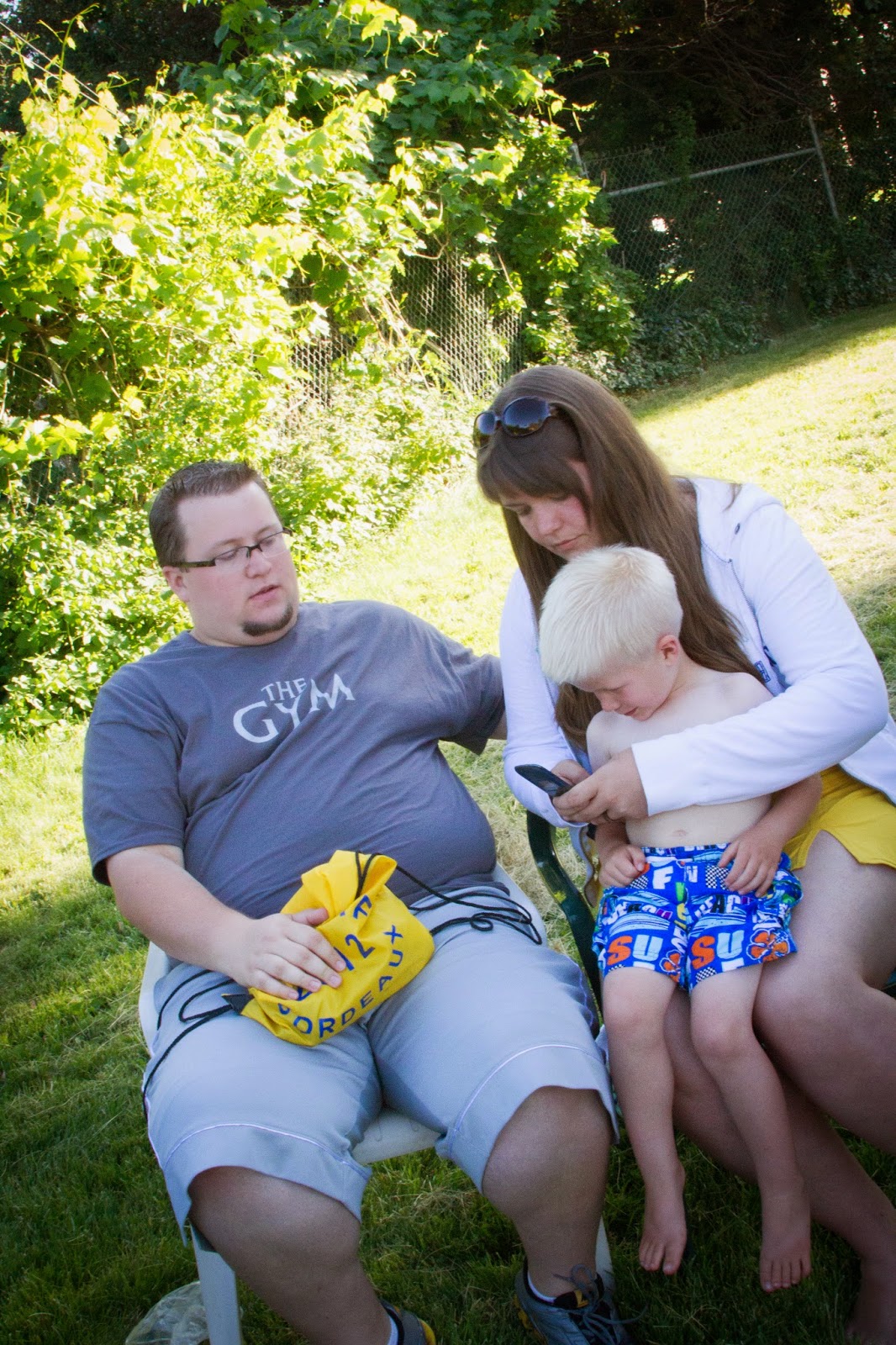 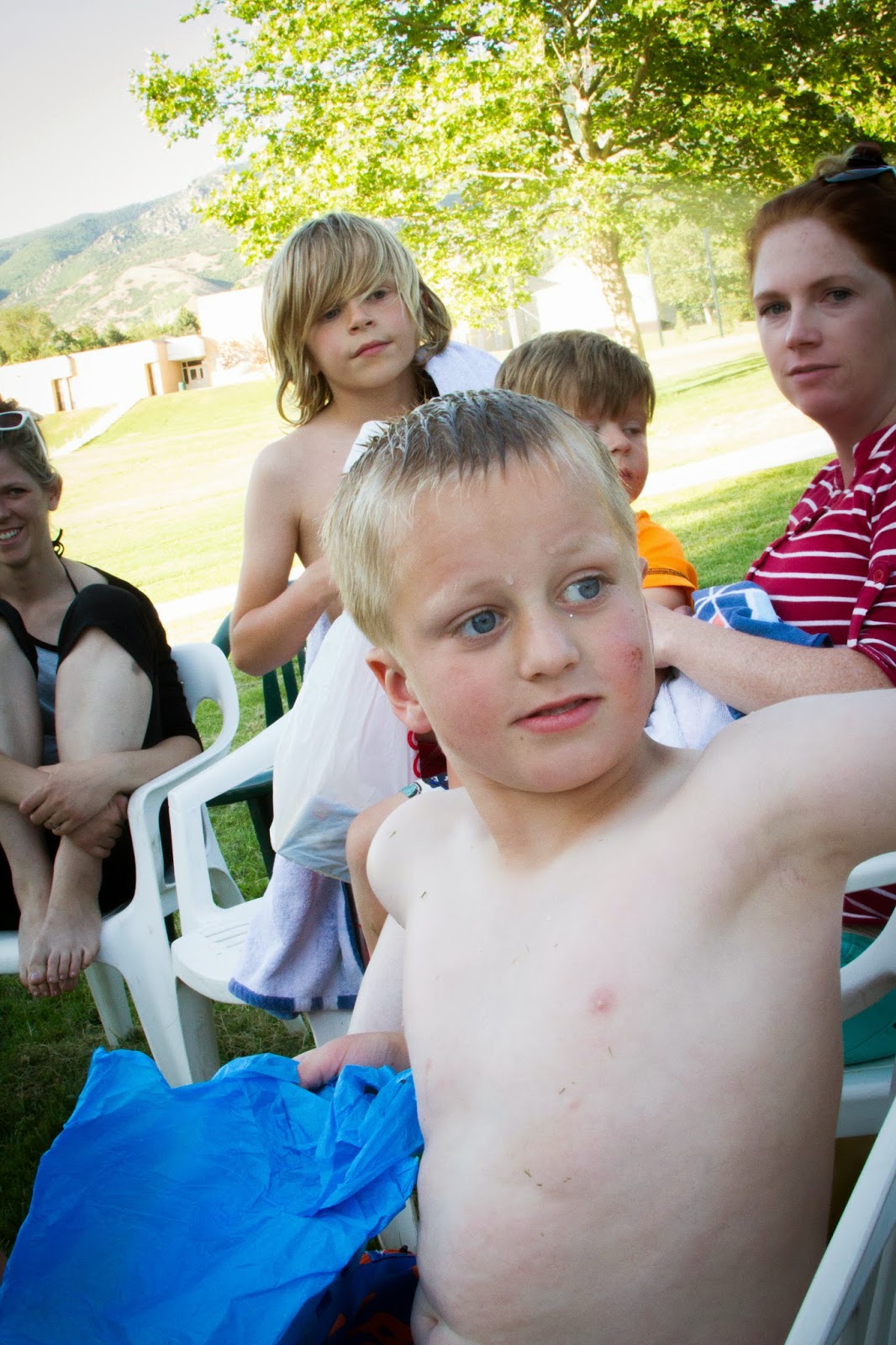 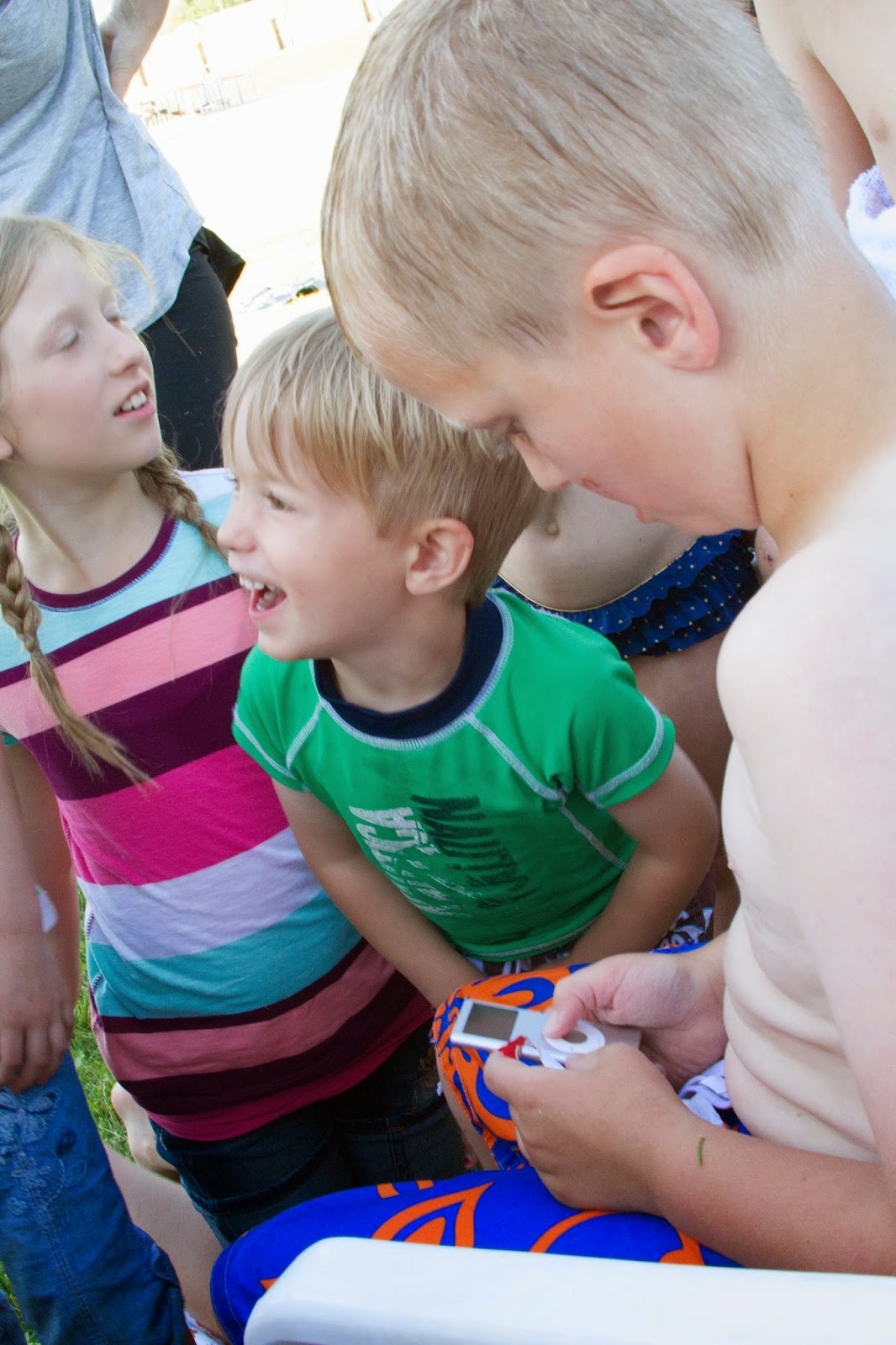 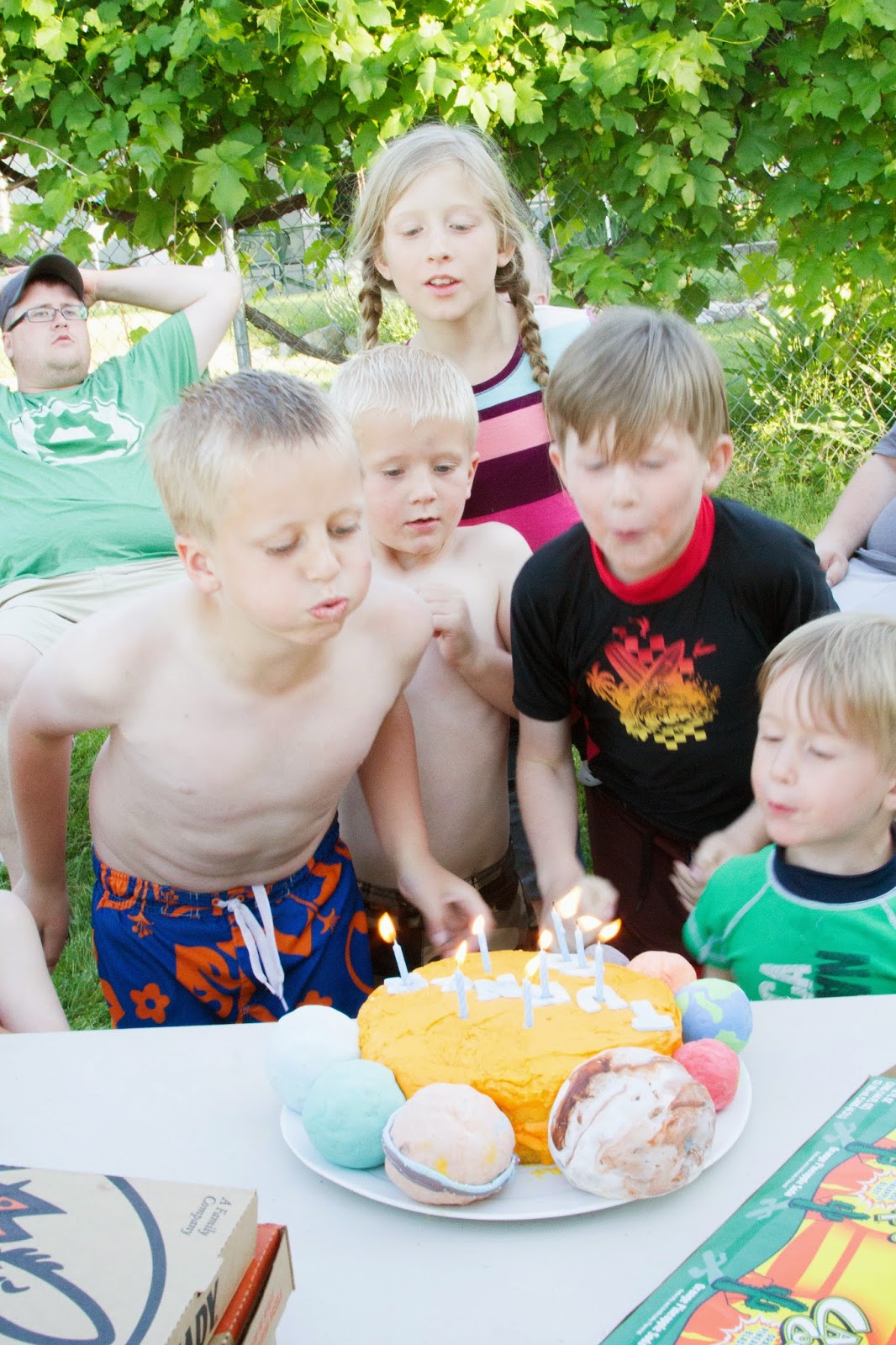 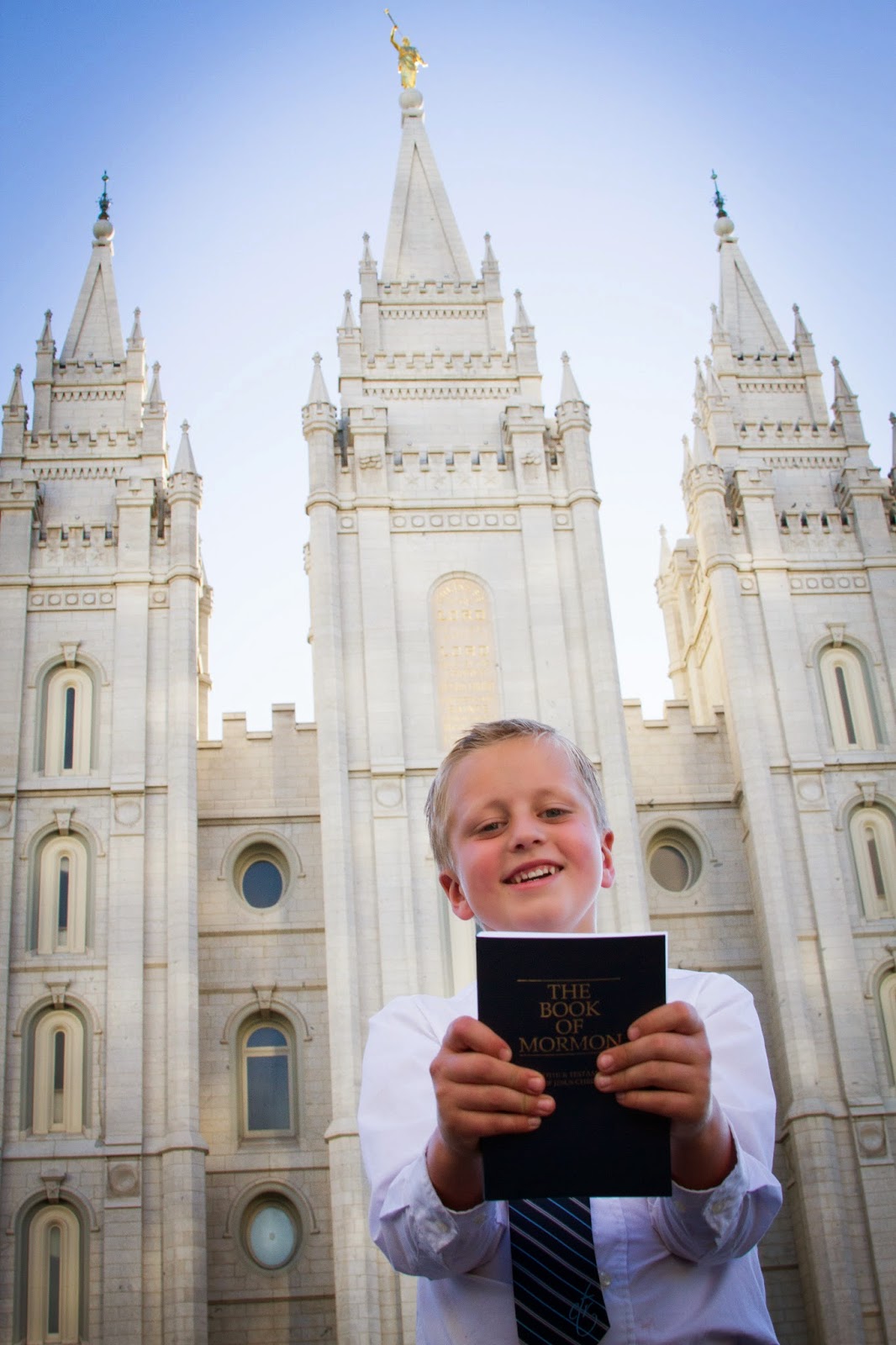 When we got back from San Diego, it was time to get ready for his baptism. I blogged his amazing day here. 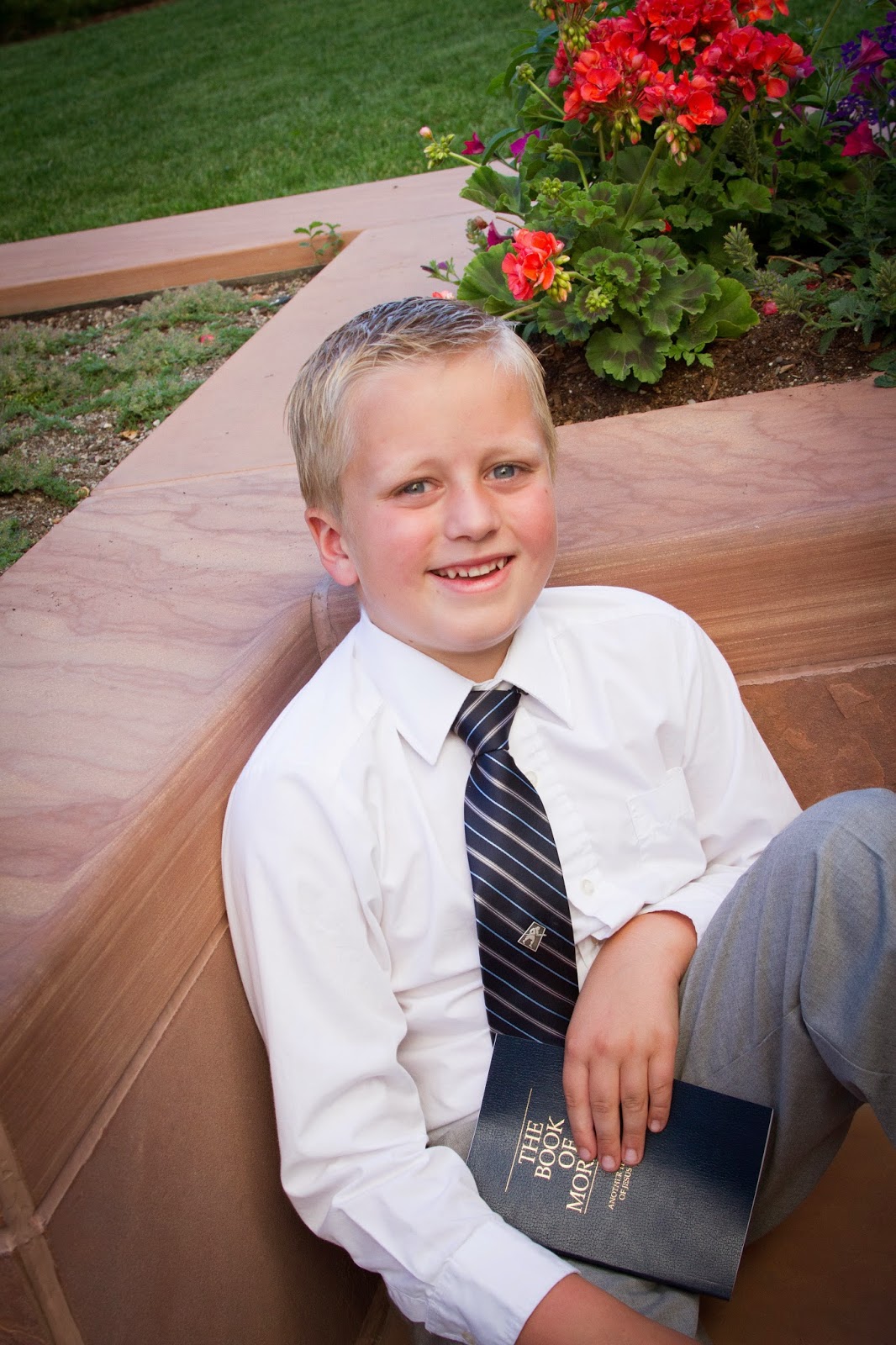 Before the big day though, we took him to the Salt Lake Temple one night to do a little photo shoot. He isn't one that likes to do a lot of posing, but he had fun and we got some great photos. 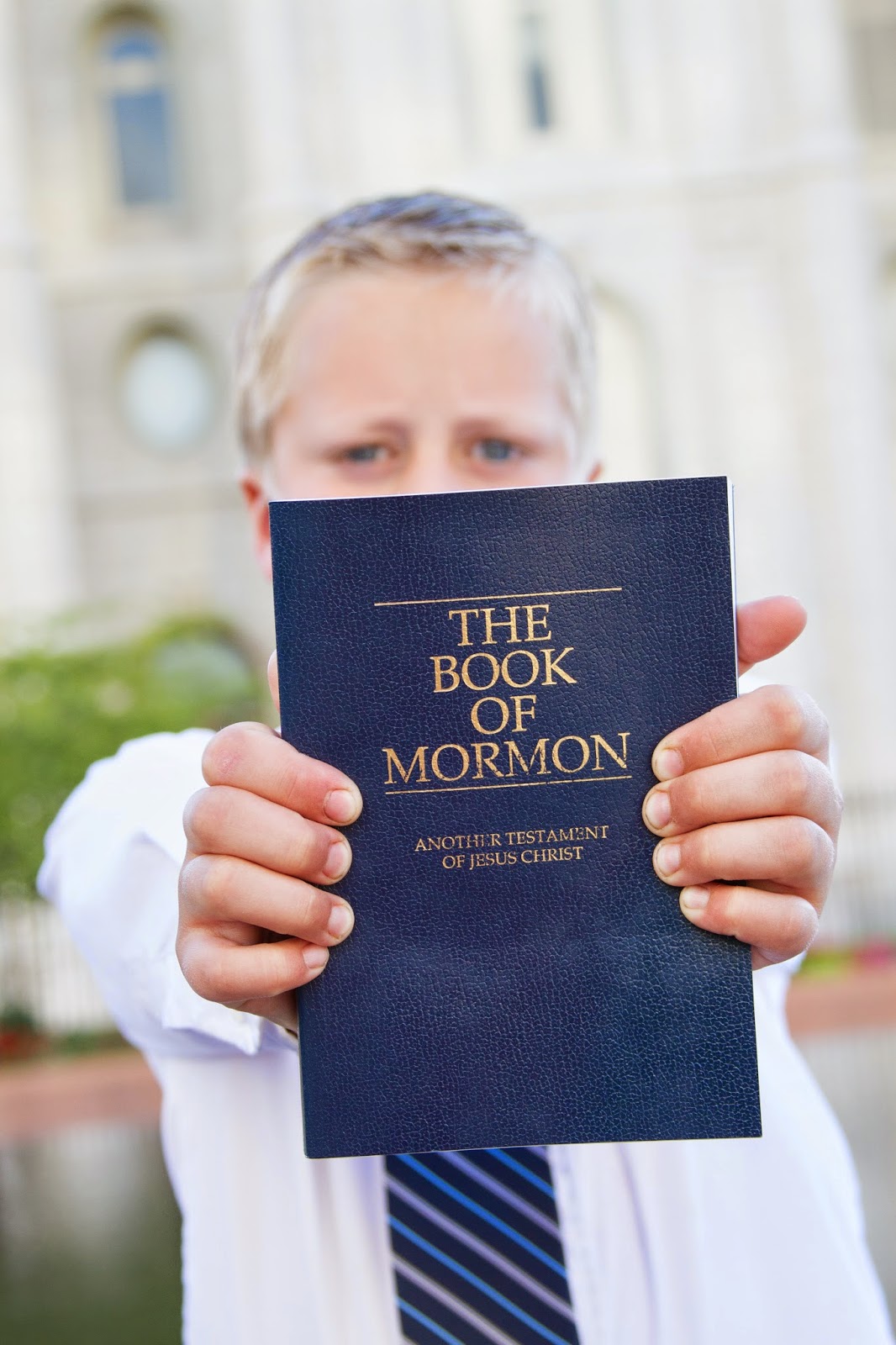 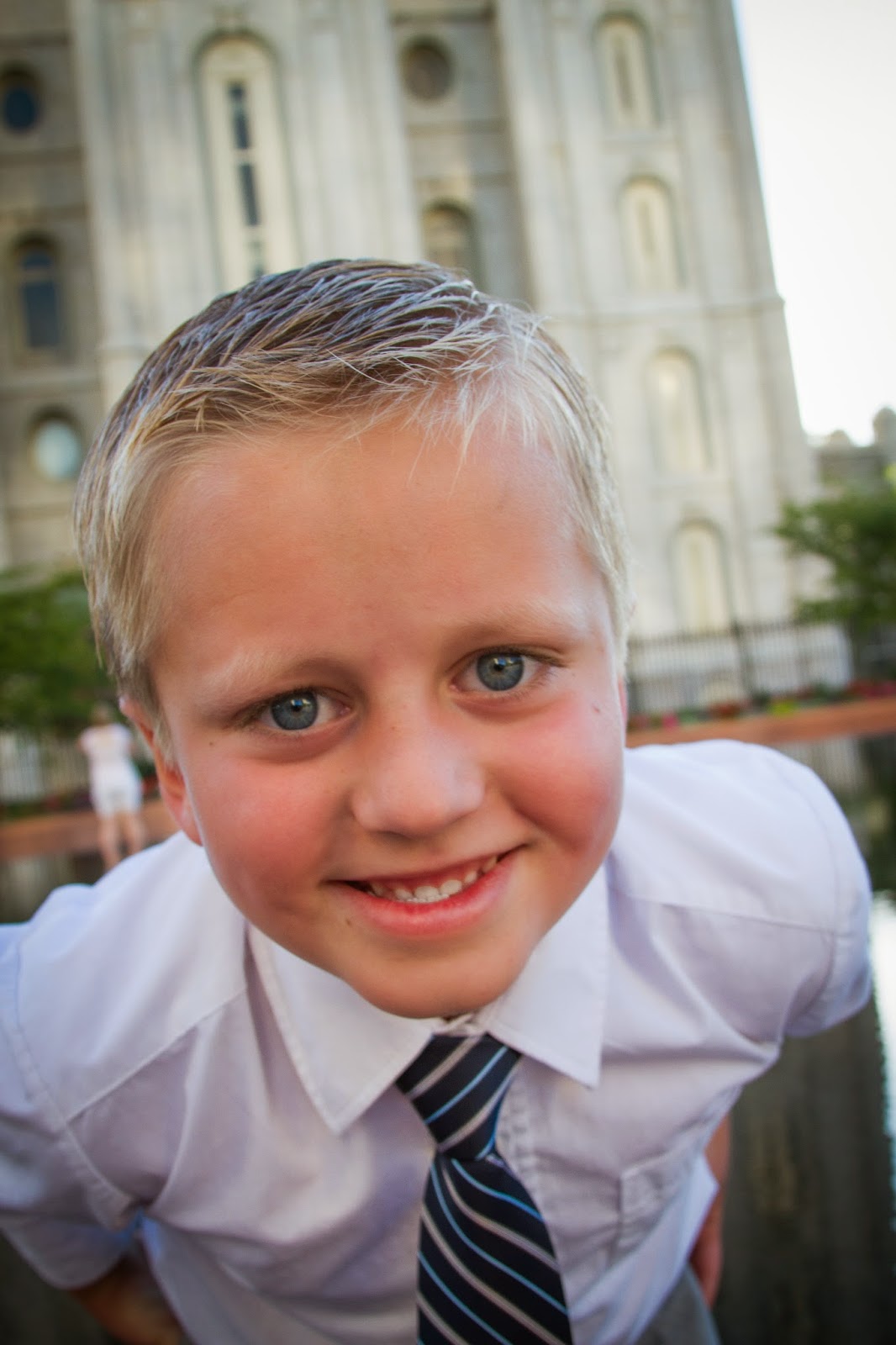 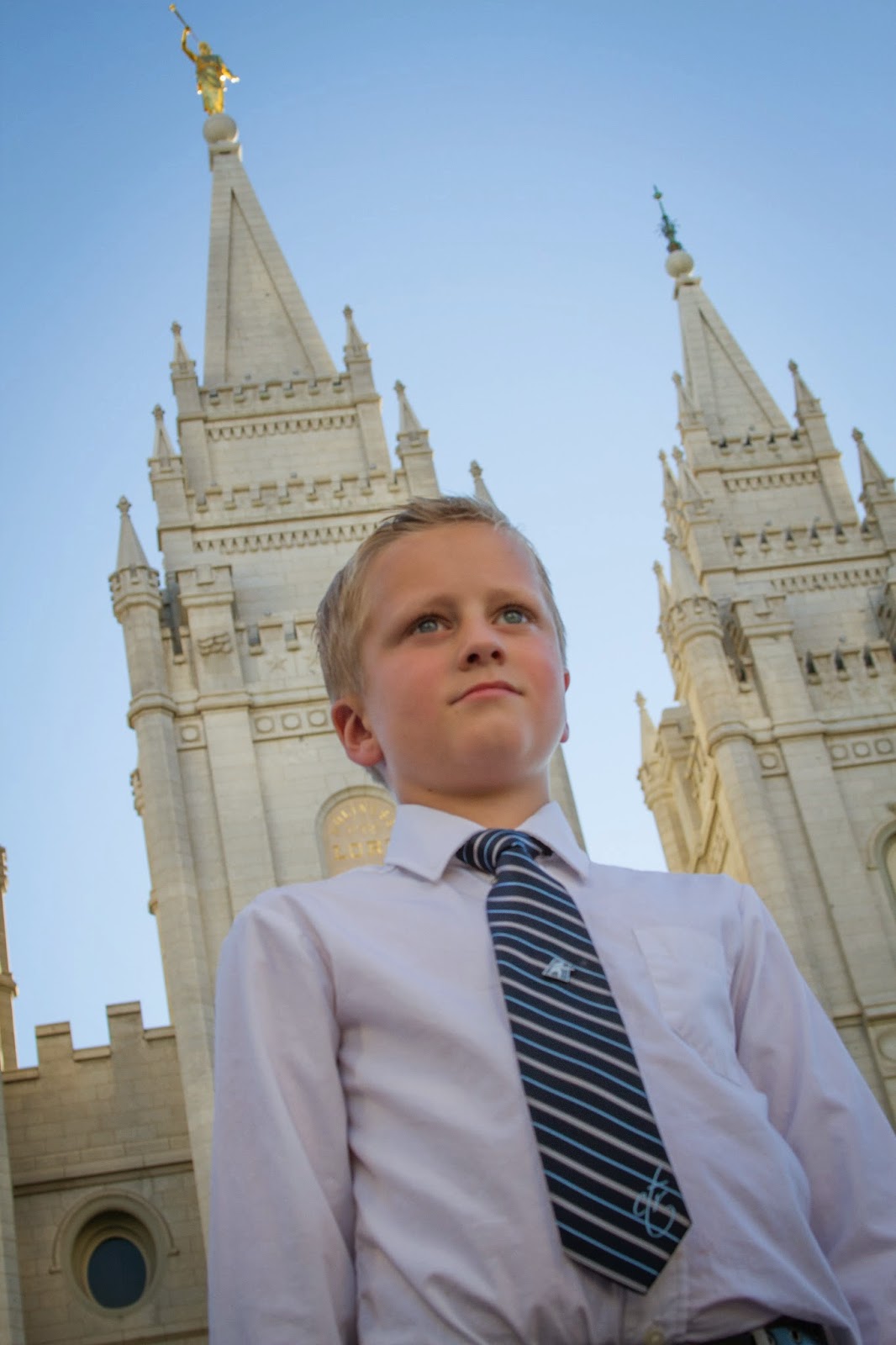 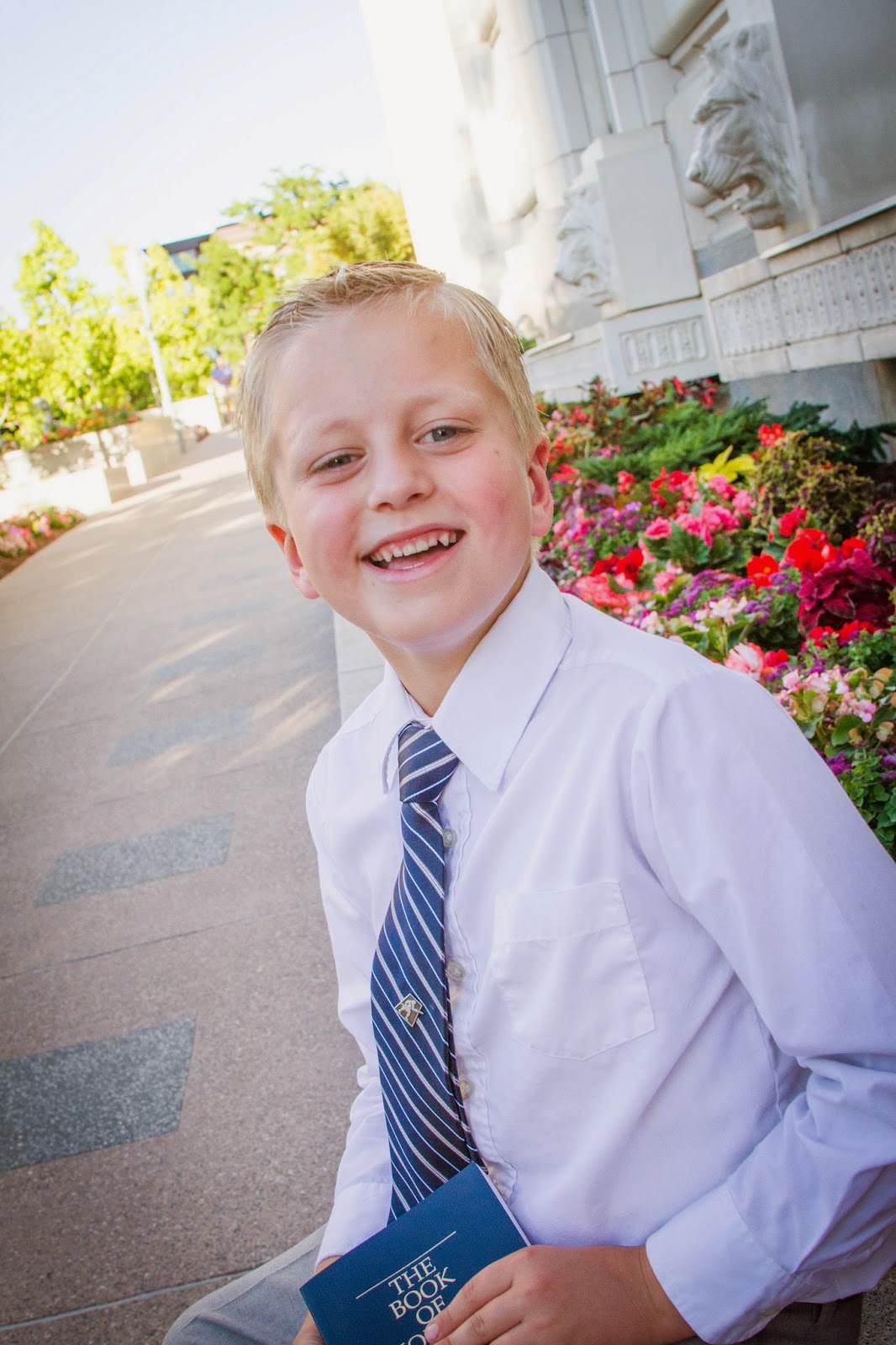 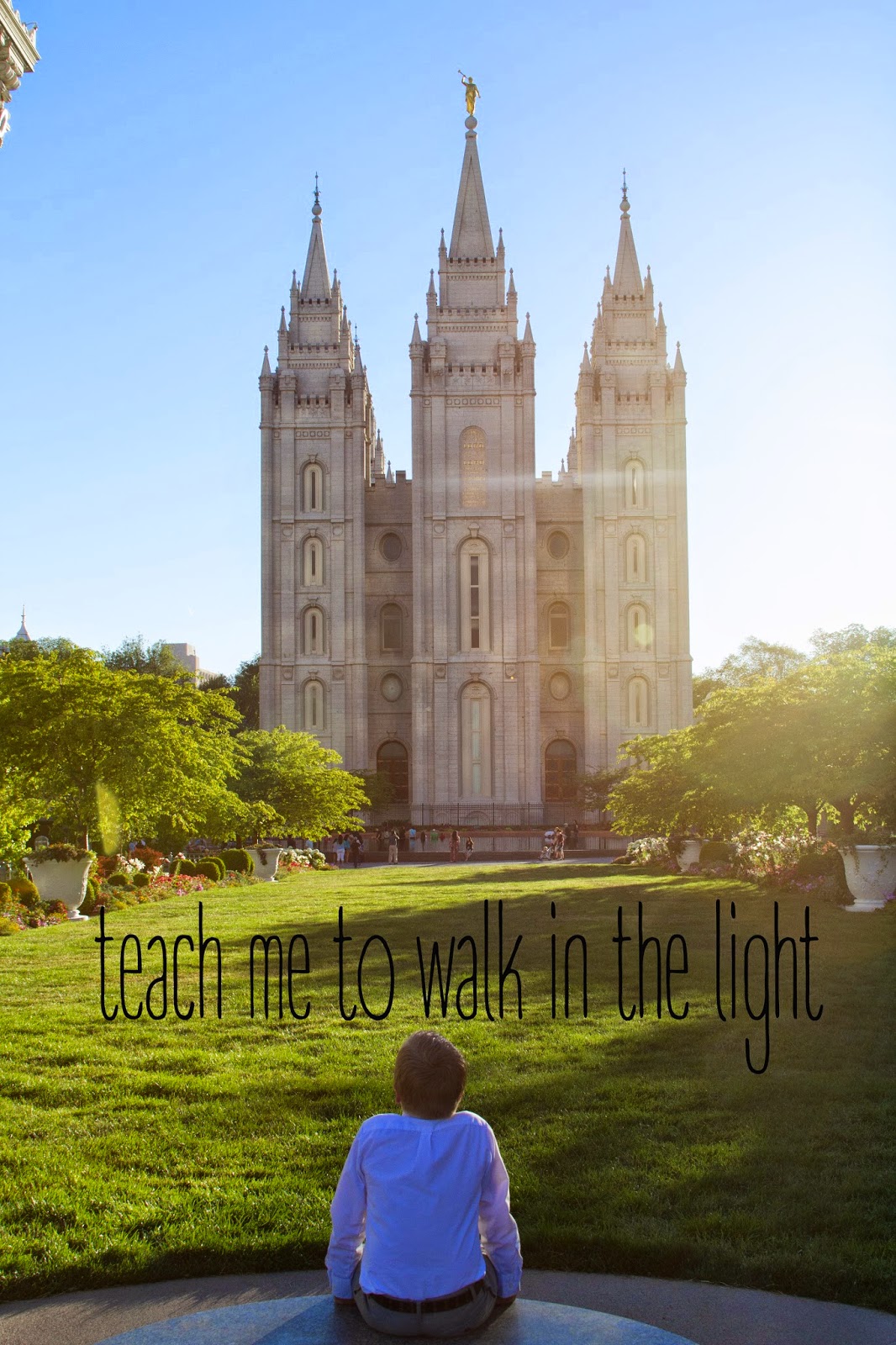 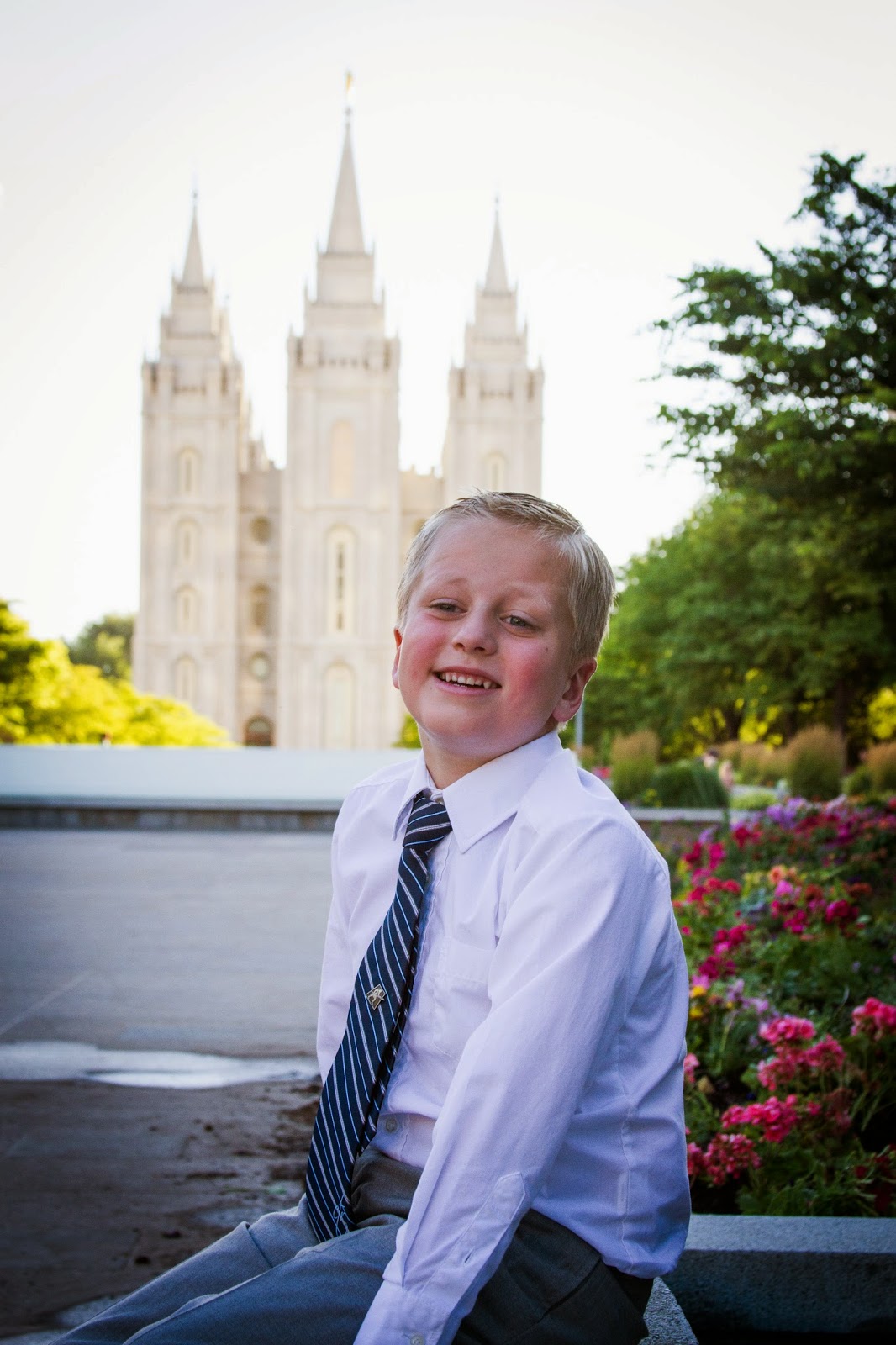 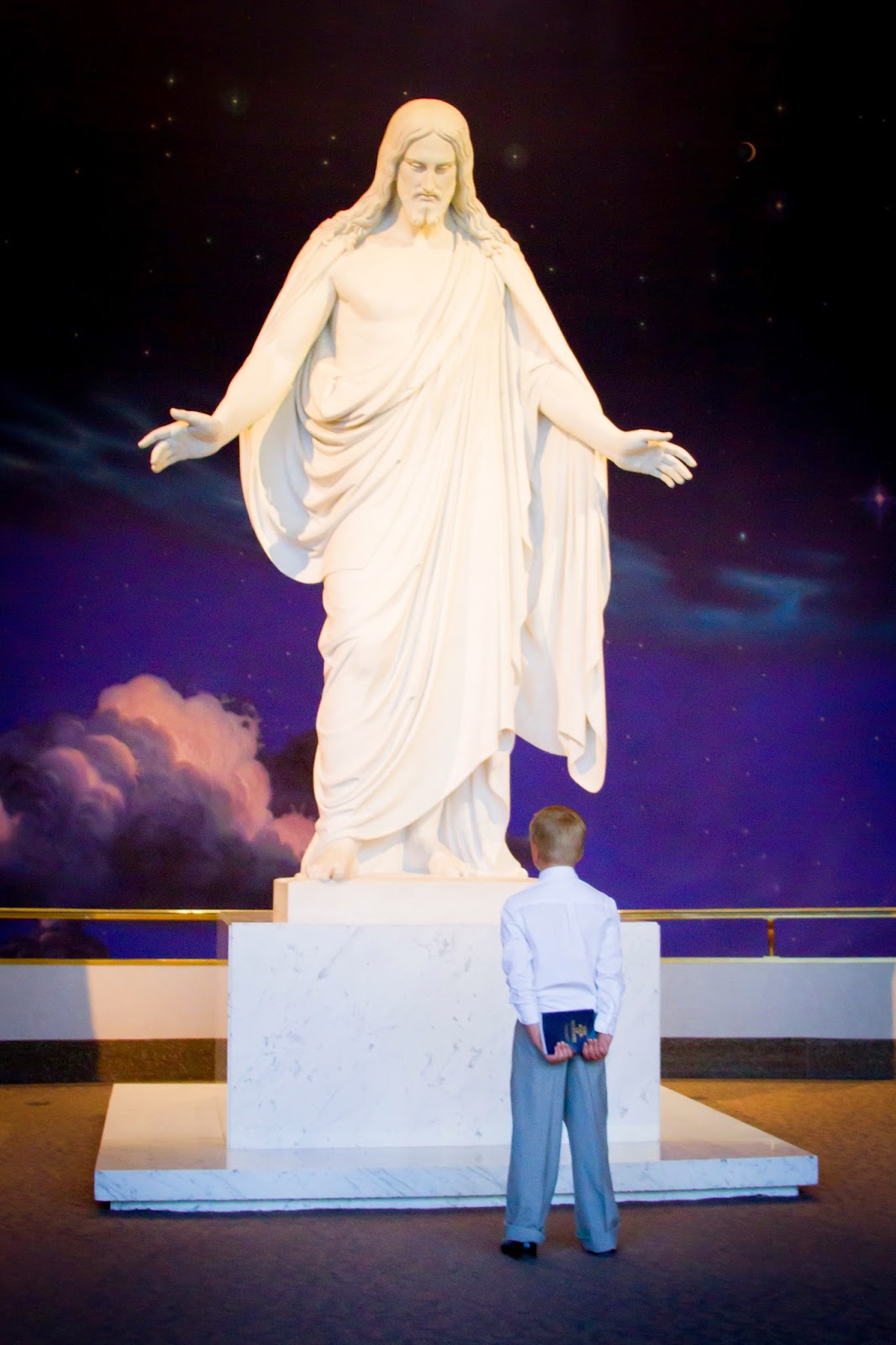 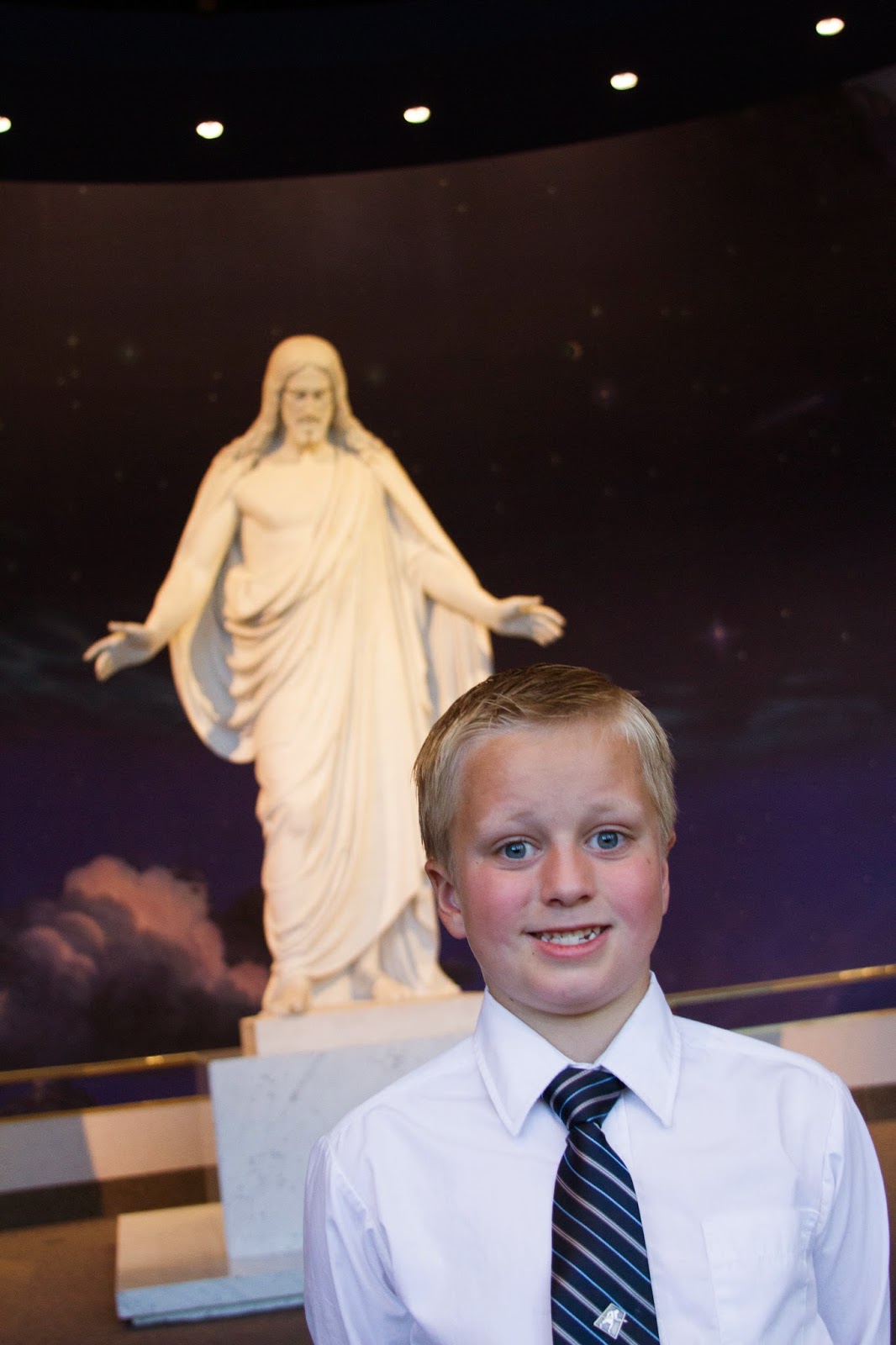 My favorite thing in life is watching my kids grow-up into amazing people! Love theme so much!

Turner then got to go to cub scouts! He was so excited. We really love his leaders and are thankful for this program. 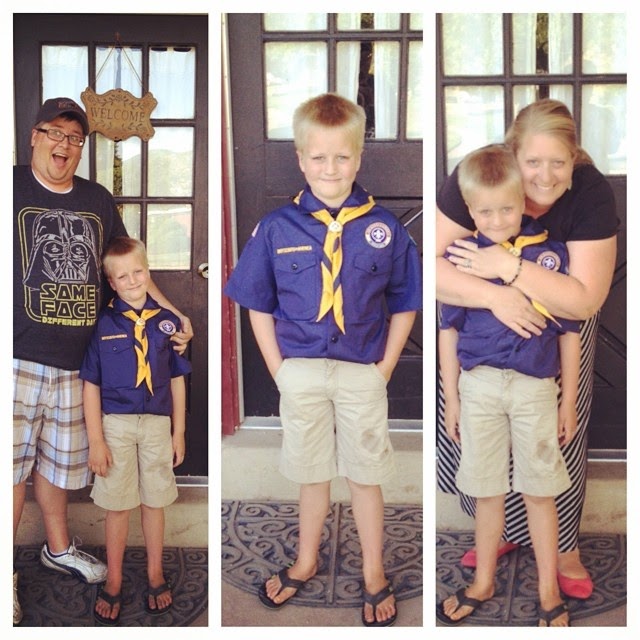 Turner also raised all the money he needed for scout camp by selling cherries from our tree. He made enough to go, pay tithing, buy a souvineer at camp and pay half of a ticket to go see Peter Pan with Mom and Dad. So proud of this little guy! 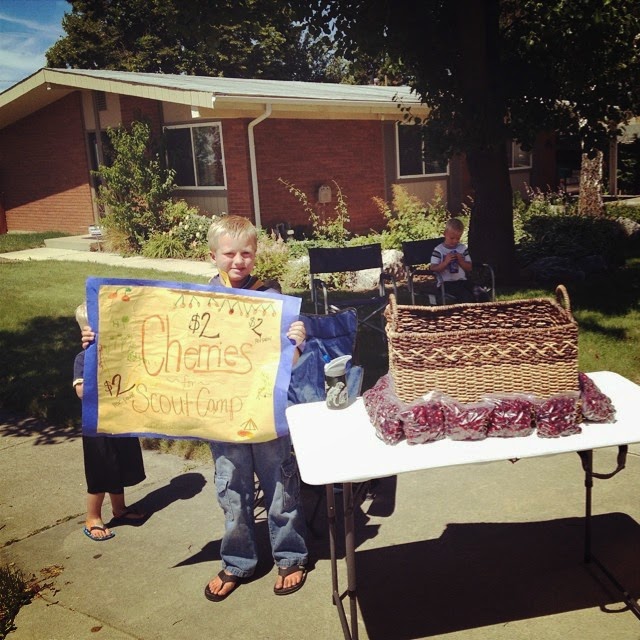 I am also so proud of my husband who is a known scout HATER. He didn't like scouts and didn't do it as a kid. He has since though become the most amazing scout dad. He even went to camp with Turner! 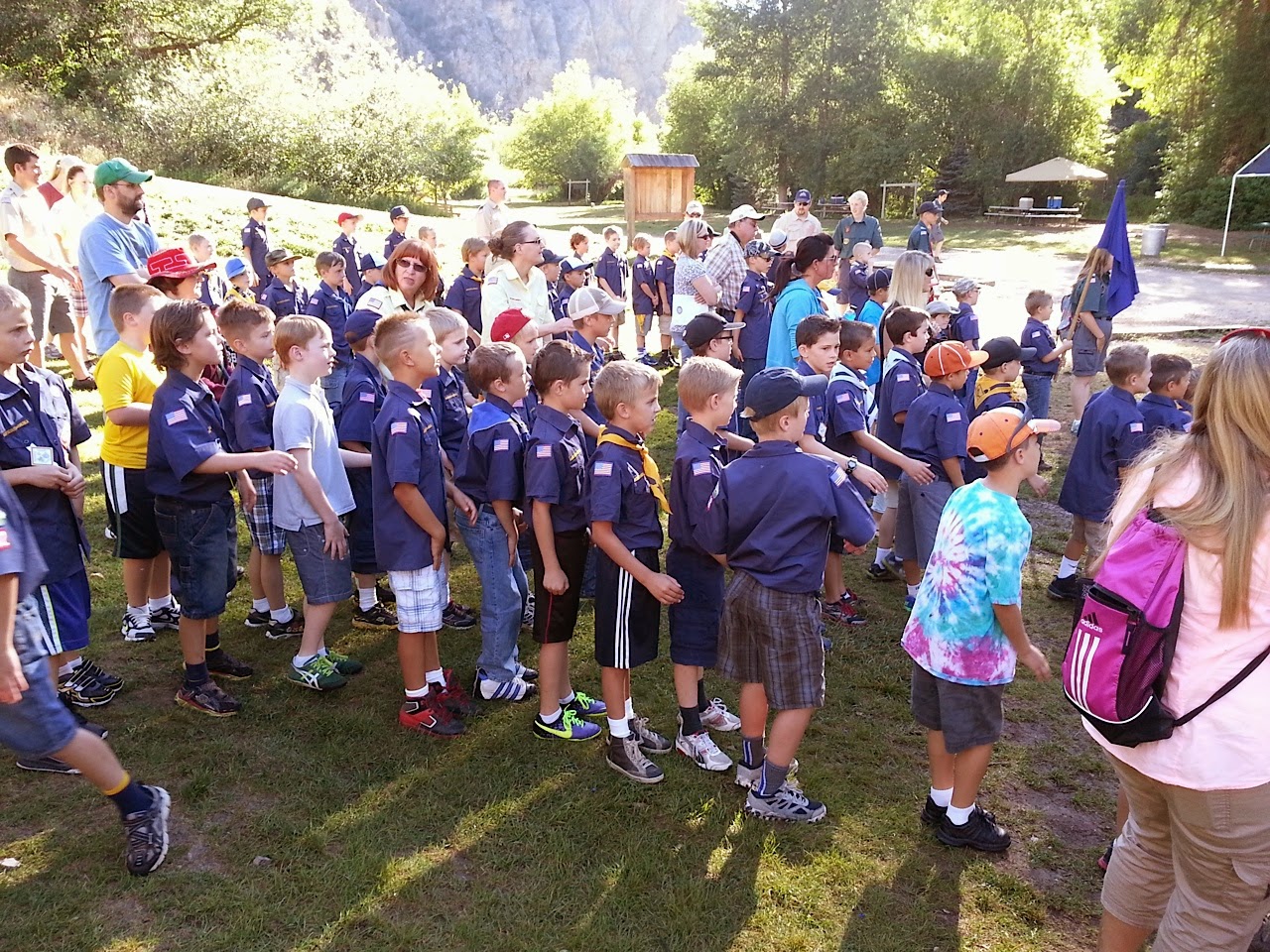 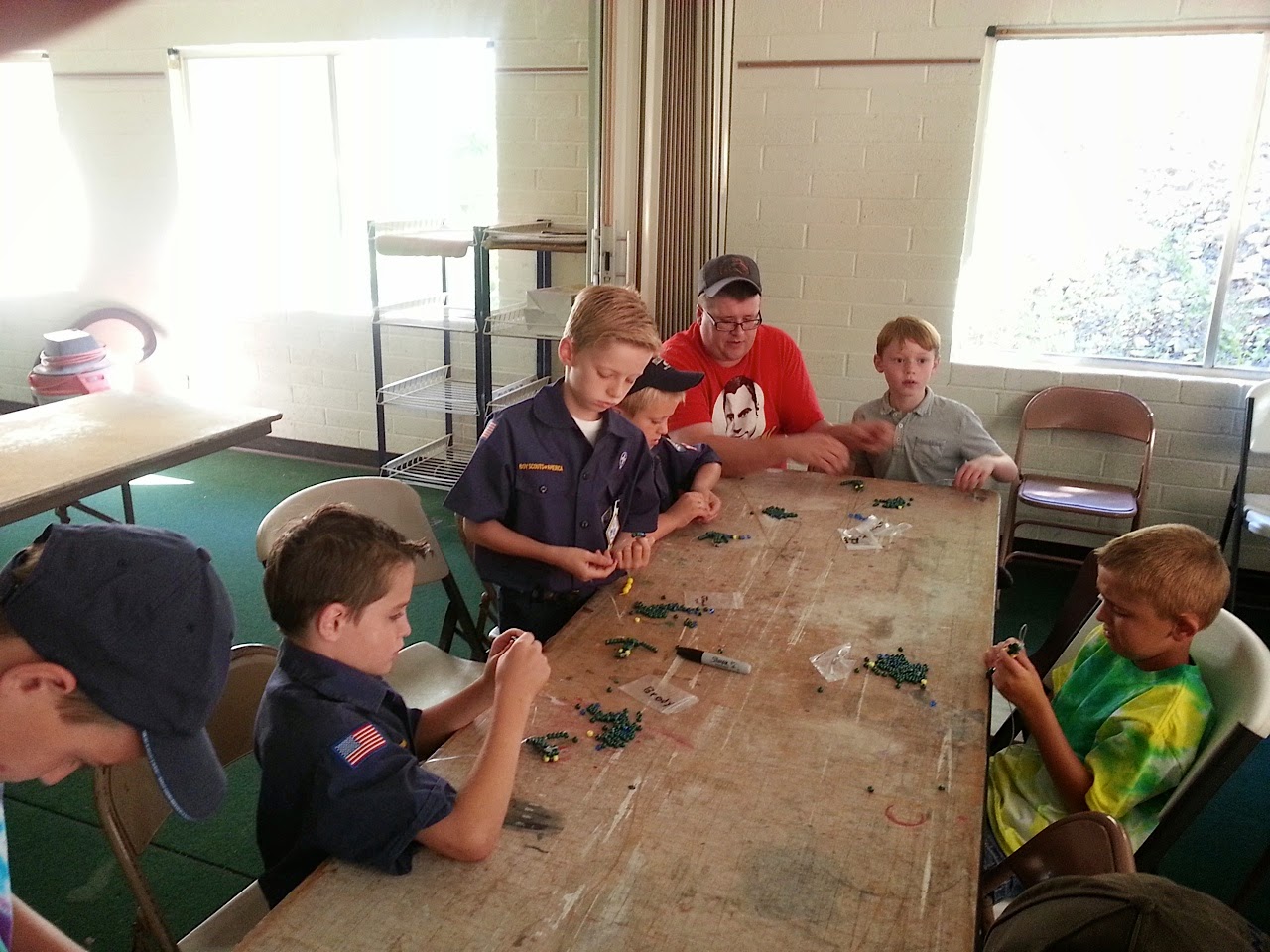 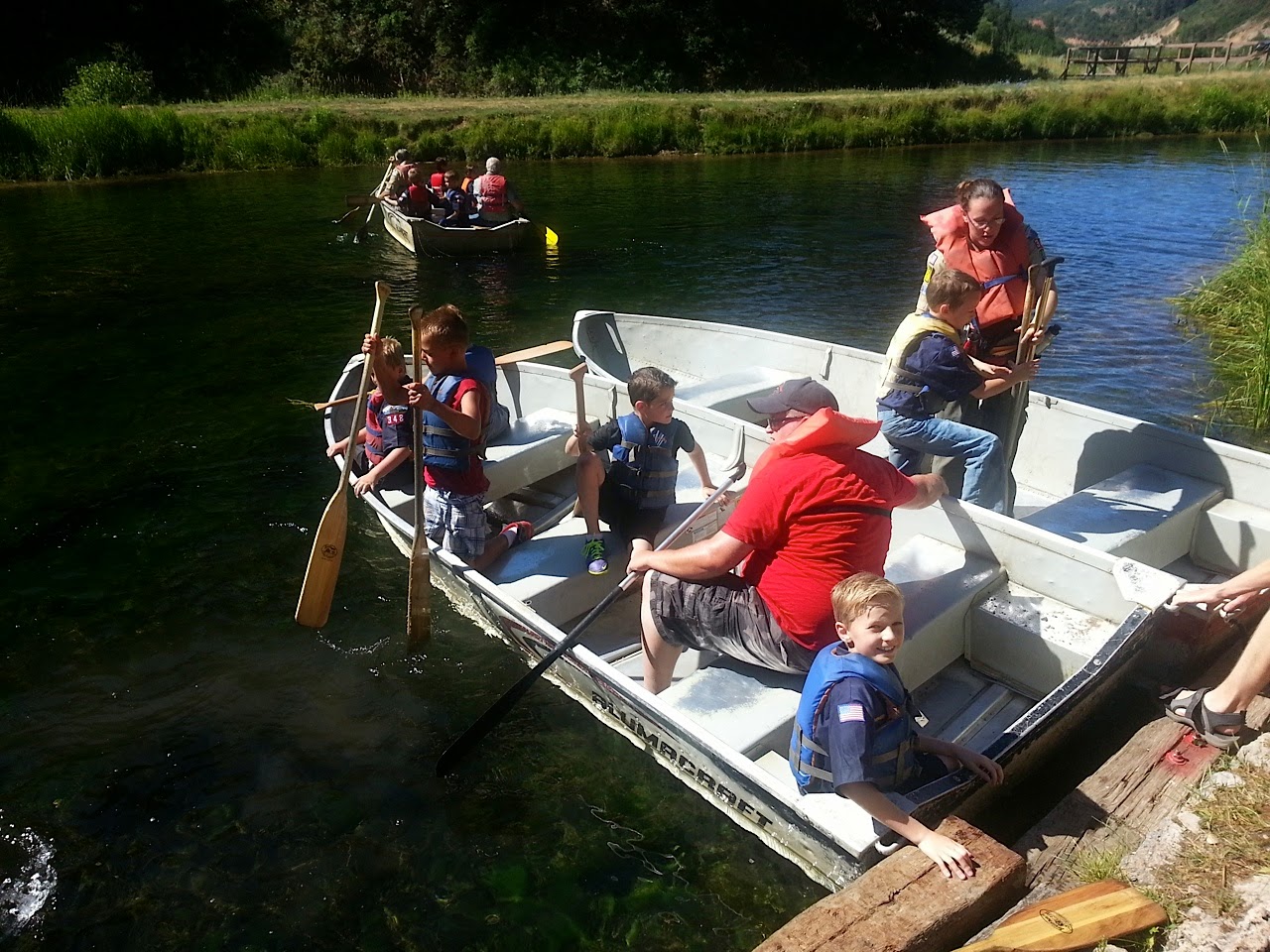 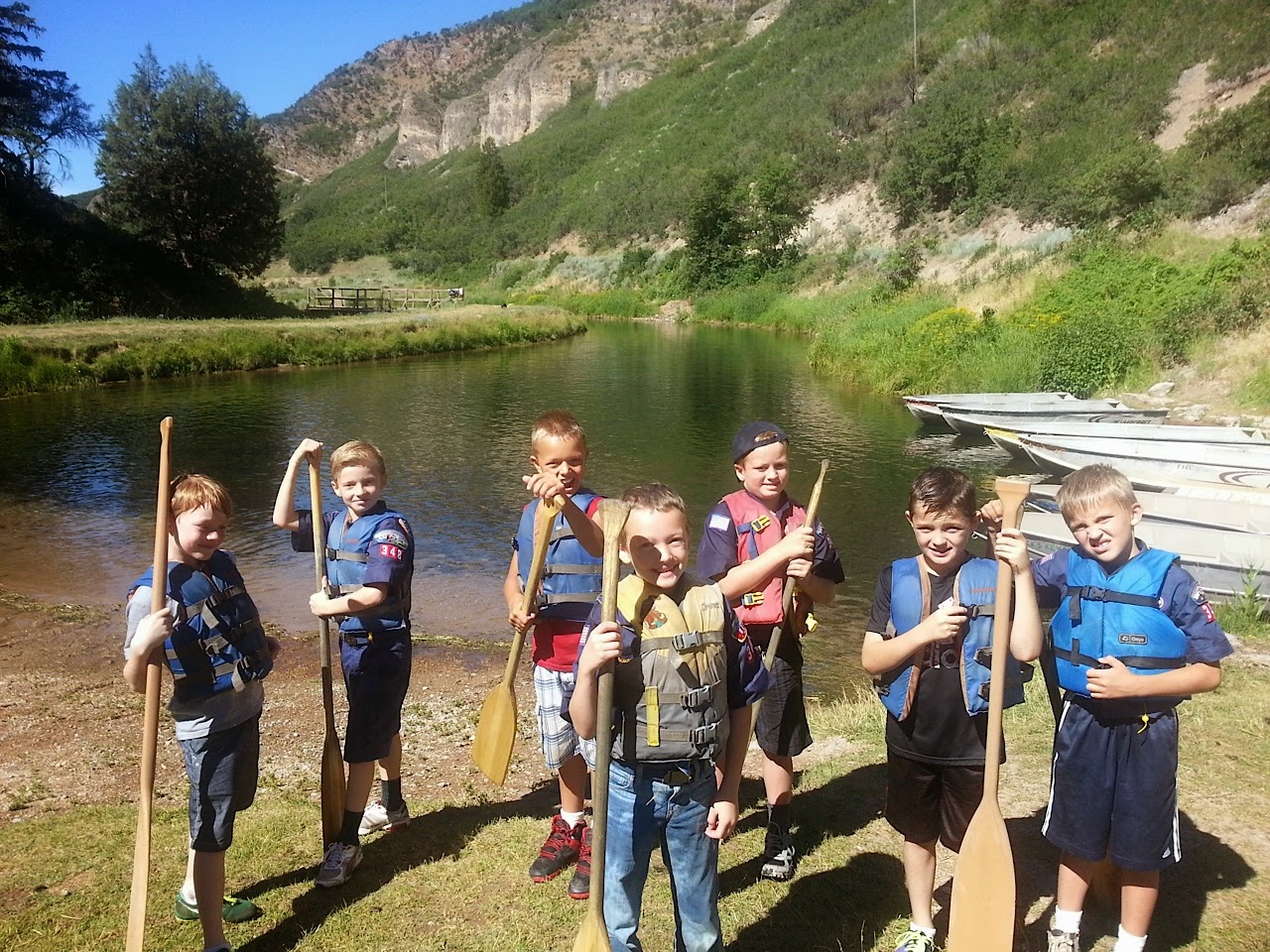 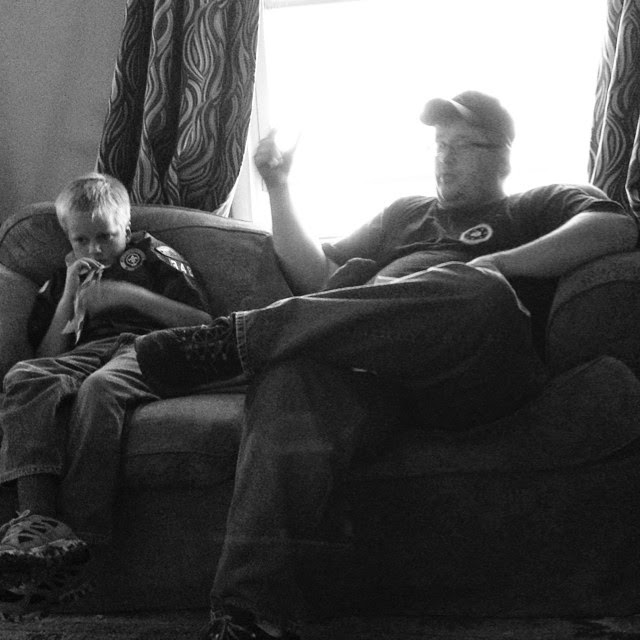